Increasing incidences of xenophobia, ethnoreligious exclusivism, conflicts and wars pose a tremendous challenge for building of a new multicultural world. This development is placing constraints on basic human freedoms which can be subjected to abuse for non-peaceful purposes.

I have never heard of such diaspora sentiment taking a hold in the Middle East. The Arabs have long made it clear to the South Asians that they have no chance of settling down. Besides, the local elites make it clear that South Asians have no right to indulge in politics that connect them to their homeland or to its local conditions. Ironically, self-isolation of a diaspora occurs only in countries where there is freedom and choice.

Make Sense of the world

Jingoistic ideas such as the Hindu rashtra or Islamist state or Khalistan often hold sway in mosques, temples and gurdwaras for South Asian Hindus, Muslims and Sikhs. Mind you, Khalistan is the Sikh idea of the land of the Khalsa or, in other words, the pure. It mirrors the idea of Pakistan, the land of the pure.


Thus many non-resident Indians NRIs , non-resident Pakistanis NRPs and non-resident Bangladeshis NRBs who live in the West and enjoy its advantages still remain emotionally trapped in their homelands that they left behind in search of a better life. This is perfectly understandable and even inevitable.

After all, language, culture and religion are exceedingly strong forces. However, I am deeply concerned with the social, cultural and political impact of some diaspora communities feeding a new wave of right-wing reaction and revanchist politics. They analyzed how upper-caste NRIs use their influence to impact politics in India. Their politics revolve unhealthily around cow worship instead of ending discrimination against women or lower castes.

Increasingly, these wealthy NRIs fund right-wing parties and candidates back home. The hypocrisy of some of these non-resident communities is breathtaking. The Farhat Hashmi network based in Canada is responsible for a new a trend upper-class Pakistani women. They join moral sermons organized by this network in five-star hotels. Pertinently, most of these women come from families that made their money through corruption and siphoned it off to the West. Once away from the homeland whose wealth they stole, these families conveniently discover faith and morality.

Tragically, it cost innocent Sikhs and Hindus in India countless lives. It seems to me the theory that modernization produces rational attitudes does not hold as much water as we would like to believe.

They get on with getting rich and comfortable but rarely explore other cultures and take to rational self-examination. Instead, once they have time and money, they turn their attention to those very homelands where they lacked opportunities, failed to advance economically, faced politically oppression or even socially discrimination. I think multiculturalism has inadvertently strengthened such attitudes instead of weakening them. This is an irony of colossal proportions because the idea behind multiculturalism was to accept all cultures as equal and therefore not pressure immigrants to join the mainstream.

This is a splendid idea but it gave the opportunity to cow-loving Hindus and jihad-loving Muslims and Khalistan-loving Sikhs to self-segregate. These isolated and inward-looking communities who live in their ghettos have turned into powerful forces of obscurantism instead of enlightenment. However, there are quite a few who remain trapped in this idea of homeland and they can often be doctors, lawyers, engineers and other highly-educated professionals.

Their message is always or almost always to preach isolation and insulation. They tell tales of cultural greatness of the homeland and invariably advocate social conservatism. 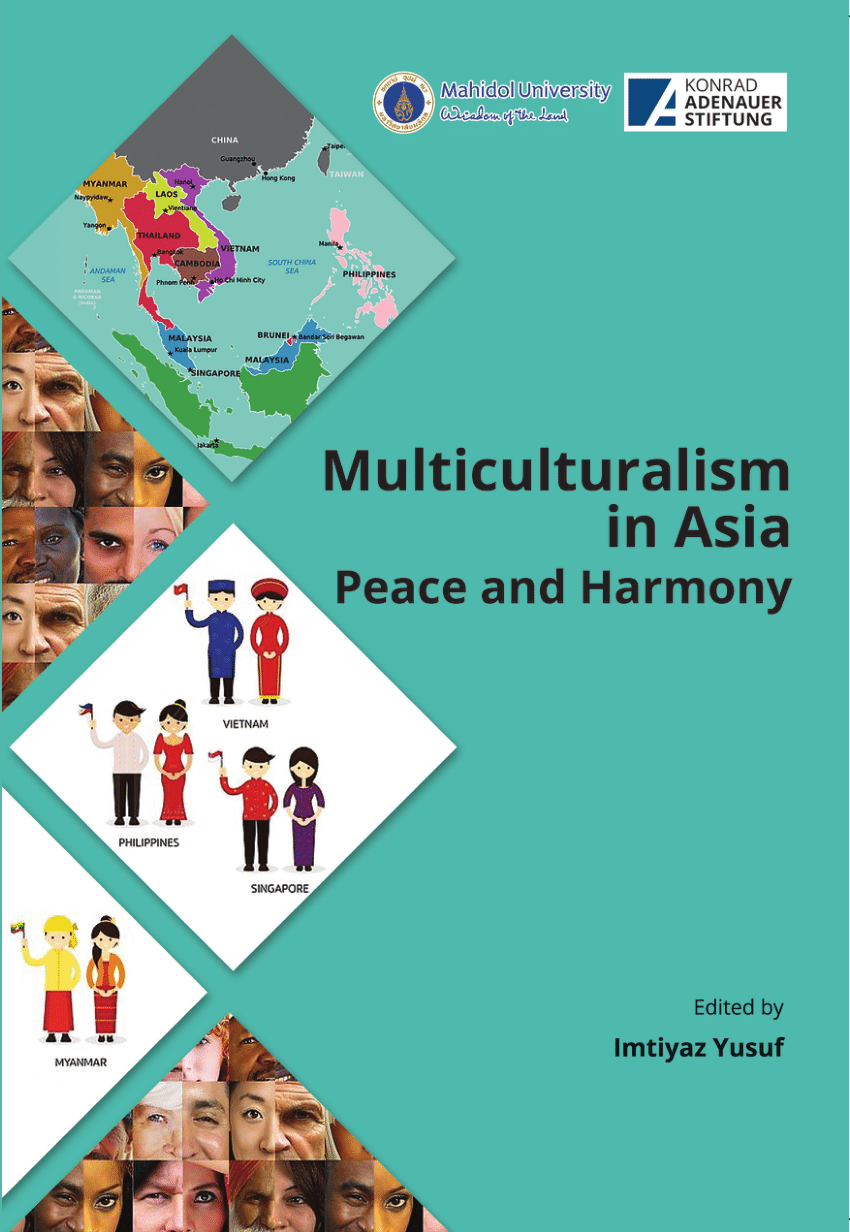 Some of them are thugs and charlatans who conveniently end up making a lot of money for these gullible lovers of the homeland. I pose a simple question: Why are diaspora South Asia communities vulnerable to right-wing ideas and organizations?

As I said earlier, one reason could not be that the West does not encourage them to become part of the mainstream. They can indulge in the luxury of being pure Hindus, Muslims and Sikhs. Furthermore, the diaspora can develop political and social agendas for reactionary politics back home. In the Middle East, diaspora South Asian communities lack the democratic freedom to do so.

Is this not a perverted use of the freedom they have in the West? If so, is it not time that we confronted this idea of multiculturalism and started checking the abuse of freedom by any diaspora with illusions and delusions of the grandeur of their homeland? Free media cannot run for free.

Unlike social media, we are not using your personal information to sell you advertising. Unlike some publications, our content does not hide behind a paywall. Yet servers, images, newsletters and editorial staff cost money. We are running a crowdfunding campaign to reach 1, monthly donors.